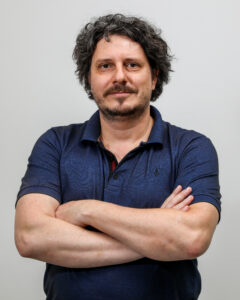 Year 2000, crisis in Argentina, end of the millennium, end of the world, change of era, bursting of the .com bubble… all wrong! And in the midst of this general confusion, someone realized that the world of marketing was transforming into what we now know as hyper-segmentation. A message for each public… or better to say it… for each consumer. And from this idea, which has been going around in my head since those years, GlocalCon arises, whose motto, of course, is… GlocalCon… One World!